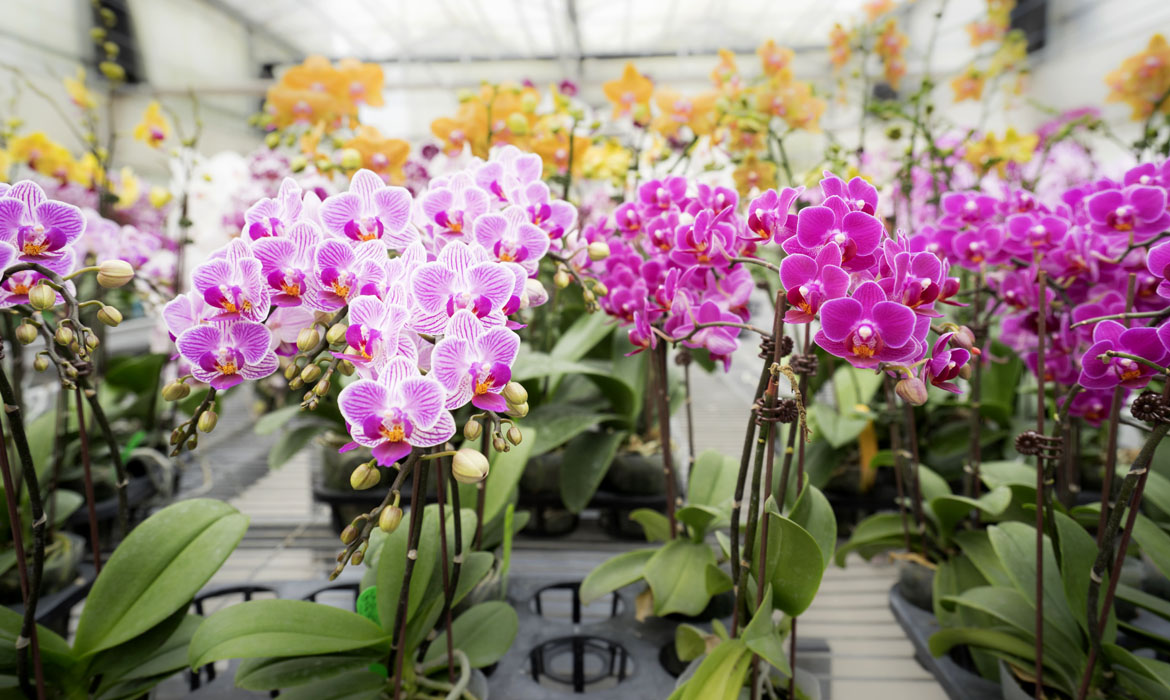 The extra dimension of AromorA

The AromorA series offers something extra. ‘Its seductive fragrances are a delight to the senses, allowing you to create a rich experience that will surprise your customers and their own customers alike,’ says Ronald van Geest, CEO of Floricultura. ‘Furthermore, the varieties in the AromorA series are characterised by their excellent spike performance and a comparable flowering time to our other varieties.’

The Phalaenopsis AromorA series starts with 5 varieties, including the captivating Secret Fragrance. It is the fifth Phalaenopsis series released by Floricultura. Lingua and Elastica, Flowerful and Eccentrix were already introduced previously.

The AromorA series will be put in the spotlights during the Floricultura Home Fair from 26 October to 13 November. It goes without saying that you will also be able to admire all the other Phalaenopsis series and our regular product range here. The Home Fair is the Floricultura alternative to the Trade Fair Aalsmeer and is held on the Floricultura premises at Strengweg 17a in Heemskerk. Please note that visitors are requested to make an appointment in advance to comply with the RIVM guidelines. 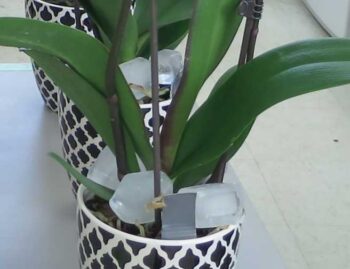 vamtam-theme-circle-post
 Category Orchid World
Orchids are the number one potted plant in the U. S., with the Phalaenopsis orchid...
Read More 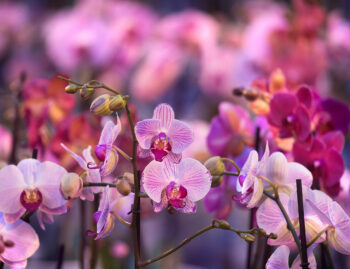 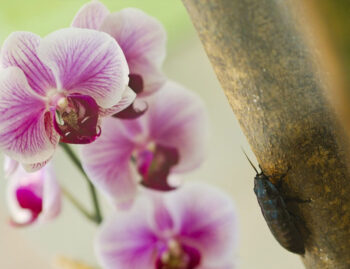 vamtam-theme-circle-post
 Category Orchid World
Hand Picking The first line of defense, if a plant is not heavily affected by...
Read More 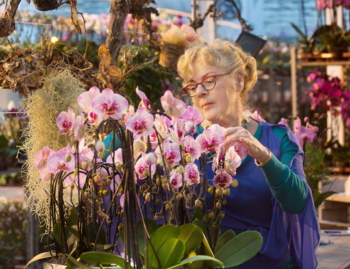 vamtam-theme-circle-post
 Category Orchid World
This section is for the Orchid Beginner. See answers to the most popular orchid questions...
Read More 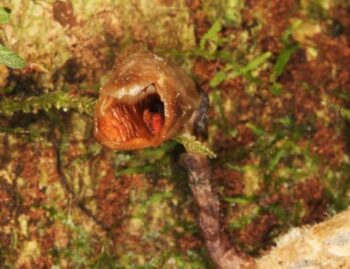